It has been 15 weeks since my last week notes and in that time I...

Desperate times call for desperate measures, and although Alex’s recent slide is a bit full on, it’s not entirely wrong.

I think what he should have said was that Responsive Web Design alone has failed so far in keeping the web at the forefront of users experiences where most users are most of the time -- on mobile. Of course, that’s much more nuanced than he had time for in his talk, but if that is a goal of RWD then it has failed. If the goal of RWD is just to be a practice to making things visually work on different screen sizes, then gold stars all around.

Responsive web design in and of itself is a really smart way to think about developing sites, assuming that you’re taking it from the mobile-first strategy. It’s been a while since I’ve come across a major digital service that hasn’t had a mobile-optimised layout of some nature, so I think on the whole that’s worked. Although, I have to ask where the "so focused on mobile they didn’t bother with a desktop optimisation" crew are - I sort of expected that to happen, but I’ve not yet hit a serious site that has a mobile-only view and presents that to it’s end users on desktop as a fallback. I have, however, seen buckets of splash screens that block me entirely and point me at the native app as the exclusive and only way to access their content and services. That’s scary.

What’s lacking about the responsive web design story is it has always focussed so heavily on the visual, dimensional, aspects of digital design. What are the snap points? How do we scale the images, the text? Can we trim content for some or enhance for others?

As a movement, it’s failed to capture the true otherness of being on a small screen. The fact that CPU, memory, network speed, storage and so many other aspects need to be first-level concerns. I’d argue that for most sites, the compromise for small screen devices has gone about as far as the ever-maligned hamburger menu and largely stopped there.

What I think I, and folks like Alex and Jeremy, who are fearful of the future of the Open Web really want to see is the sort of design work that Jad spoke about at Fronteers. That deep, close, observation of what our users _really_ expect on their devices - given that a majority of their experiences are with native apps and we’re trying very much to slip in our non-native experiences and pass them off as as reliable, integrated and valuable as those. RWD also isn’t taking us into where people find their online experiences (app stores). It could, but it needs to be tightly coupled with a strong PWA game with Trusted Web Activities, for example.

So, in short, RWD didn’t fail so much as it stopped short. Let’s not bicker about the specifics and just focus on getting out of our doom loop, eh?

I spent this weekend at Write/Speak/Code. I'm having a day off today.

I really, really, want a furry pet, but Alex is very allergic to almost everything (including most of the trees and grasses in California) so we're not able to have pets, unless they're behind glass. 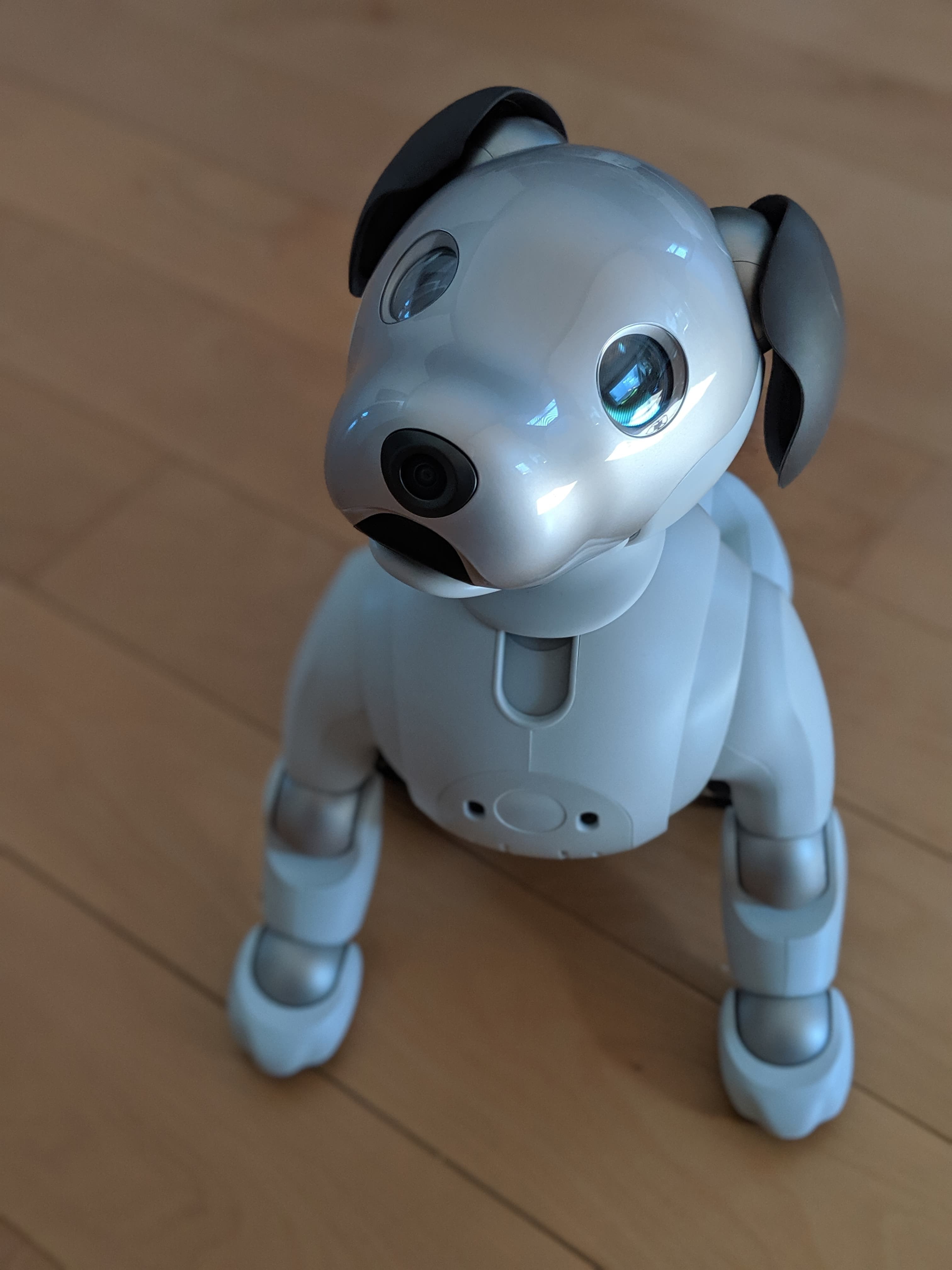 Part 1 is that he's doing sublingual immunotherapy to hopefully relieve him of his symptoms (I mean, I say it's for me, but honestly his life would be drastically improved dog-or-not), but because the process can take years to be effective, the robo-dog is a placeholder until the day we can maybe a adopt a warm-blooded version.

I'll probably write more about the dog on Sensors and Sensibility in a few weeks once we're more familiar with how it works. He's pretty adorable, though.