Style, As Dictated by Fran Lebowitz

“I have to say that one of the biggest changes in my lifetime, is the phenomenon of men wearing shorts. Men never wore shorts when I was young. There are few things I would rather see less, to tell you the truth. I’d just as soon see someone coming toward me with a hand grenade.” 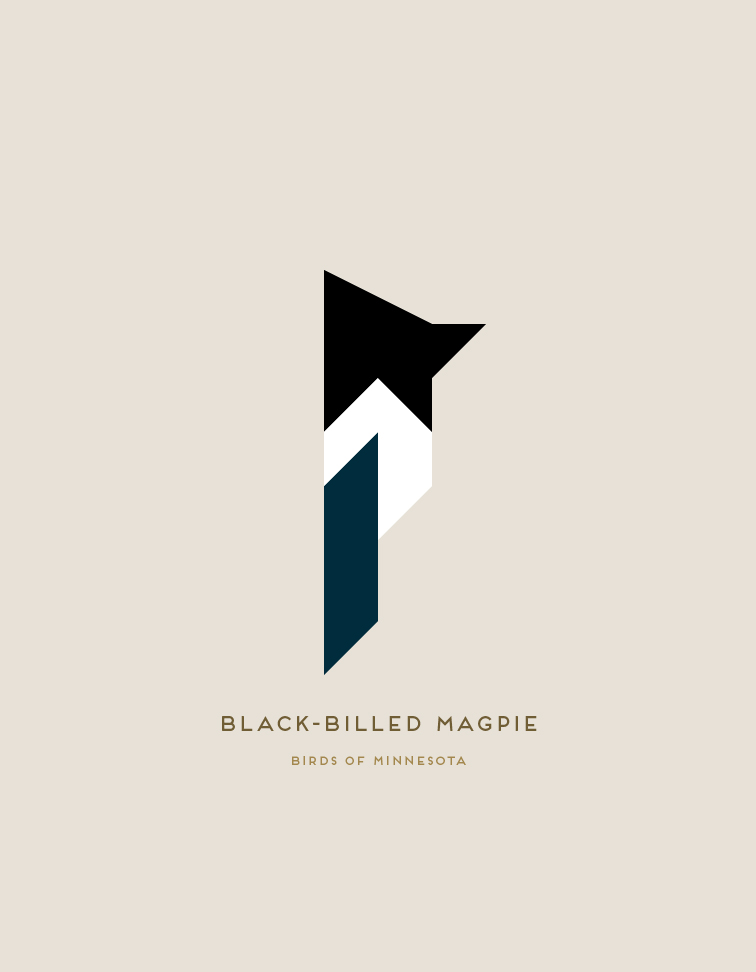 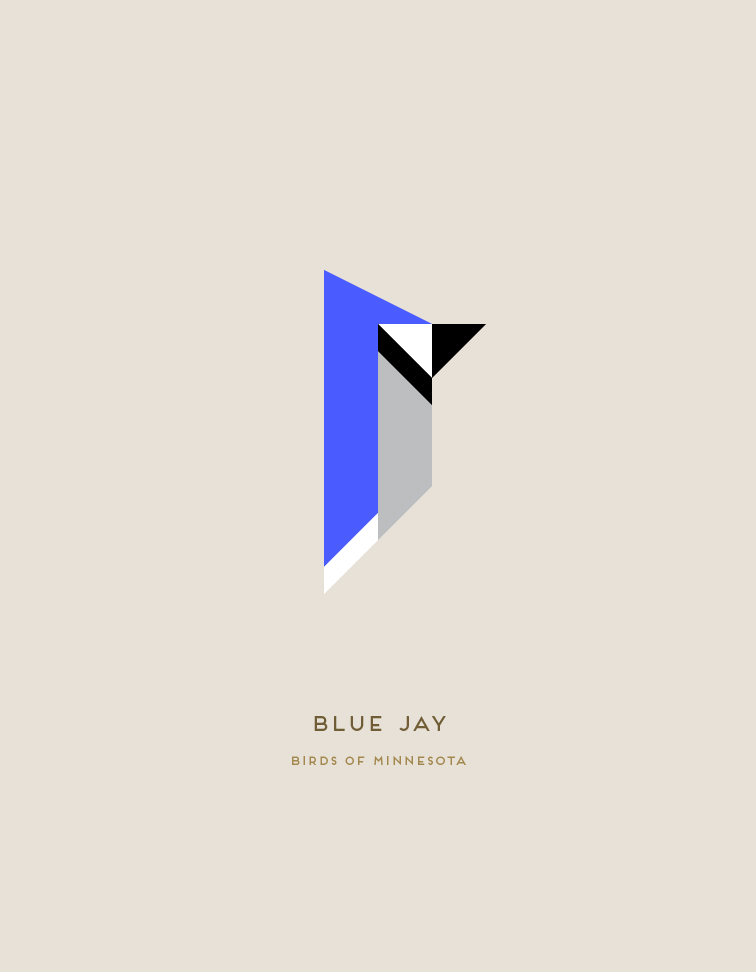 “The objective is to edit the defining characteristics of each bird down to the absolute minimum without losing the essence of the bird.”

“Children up to the age of seven had to wear a muzzle, which was provided by the Notional Health Service, and when they were old enough they were fitted with special safety dentures which were made from lead. So heavy were these dental implants that children found it virtually impossible to open their mouths, restricting them to only uttering a word or two.

The scheme backfired when a group of muted children naturally developed telepathic abilities and tricked the county’s dentists and orthodontists into boarding a mysterious black bus, which was never seen again.”

It seems as though the moment a combination of white goods and feminism created a bit of freedom and flexibility in our schedules, a flood of cosmetic hogwash poured in to clog them up again.

People walking around when talking on their mobile phone is a common behavior. Referred to as “Cell Trance” in the Urban Dictionnary2, this way of moving back and forth is often seen in public venues such as hallways, sidewalks, train platforms, bus stops or shopping malls. To onlookers, the erratic perambulation looks aimless, as if the caller is detached from his surroundings, absorbed in a private sonic universe.

From Curious Rituals, a book about “gestural interaction in the digital everyday”, by Nicolas Nova, Katherine Miyake, Waton Chiu and Nancy Kwon.

via Alexis Madrigal and Jesper Balslev