I made a comic for my dad’s 60th birthday recently. It’s the first time I’ve made a comic and the first time I’ve ever really dealt with making something in print. It was a lot more work than I expected, so I’ve got a whole new appreciation for comic book artists, inkers, colourists and writers. I basically learned a bunch of stuff that in hindsight should have been really obvious. 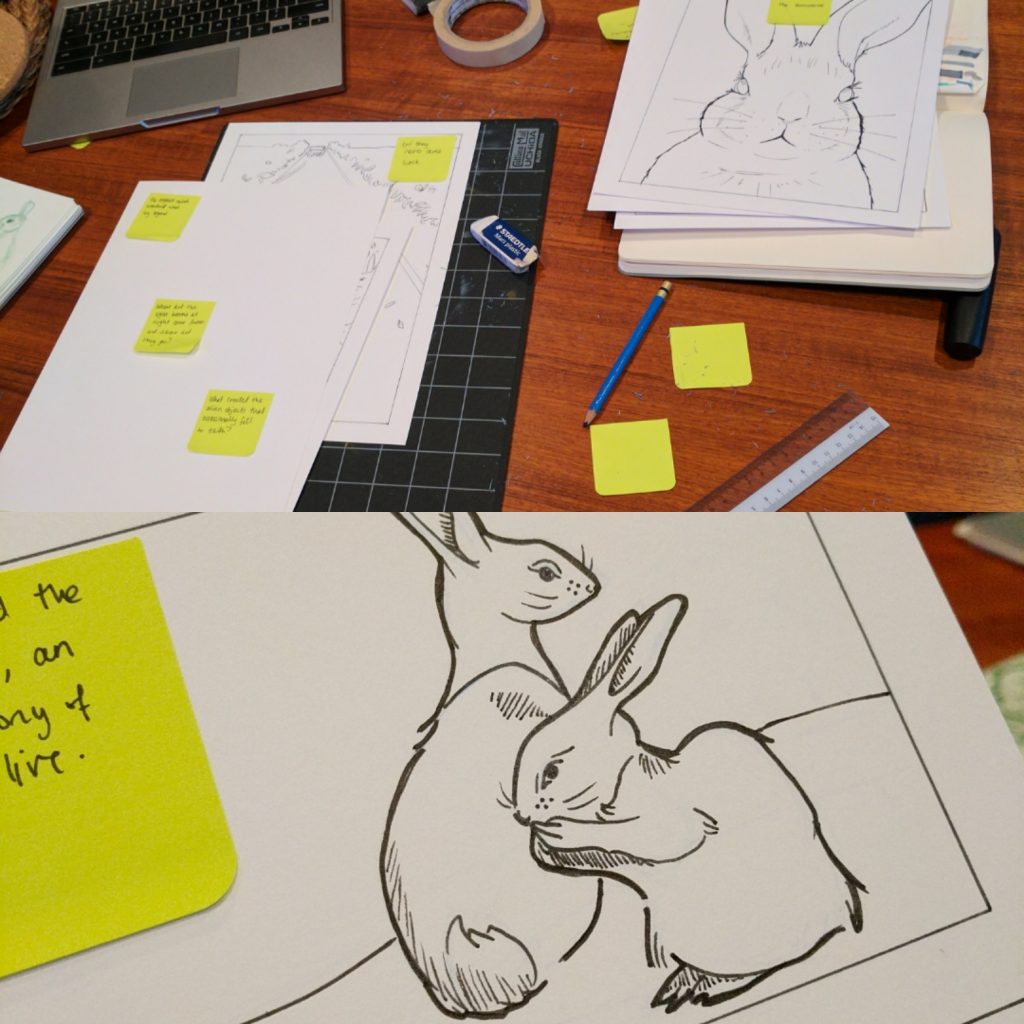 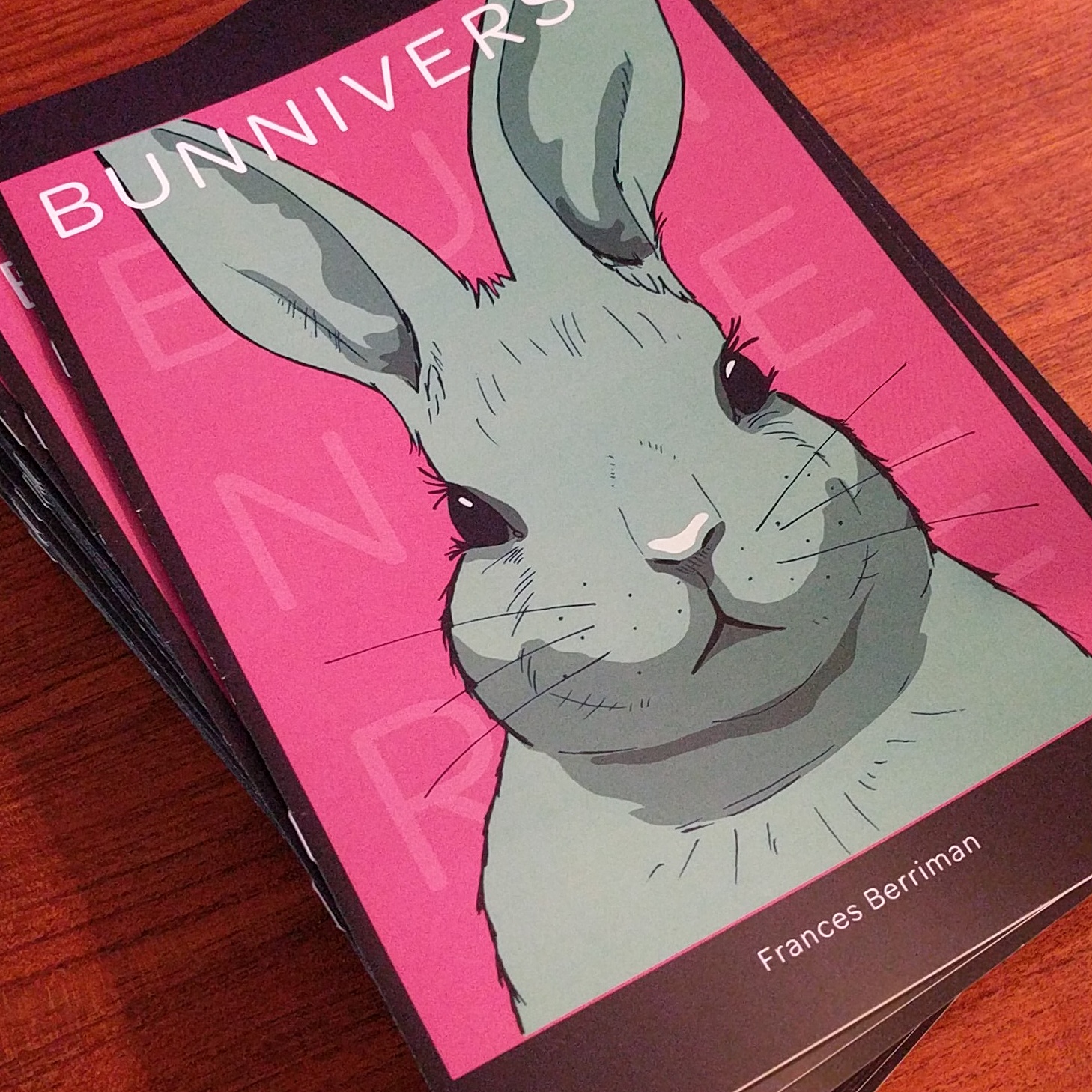 I don’t know if I’ll ever make another one – maybe if someone gave me a story to draw? – but I’m glad to have tried it.

One of the reasons I’ve enjoyed attending a school studio to learn oil painting is that someone else is setting constraints to push my skills. I’m a really, really slow painter it turns out. My first oil painting (the fox below) probably took me 20 hours, over a number of weeks. I’m happy with the outcome, but it wasn’t helping me progress and try new things to paint this slowly all the time. 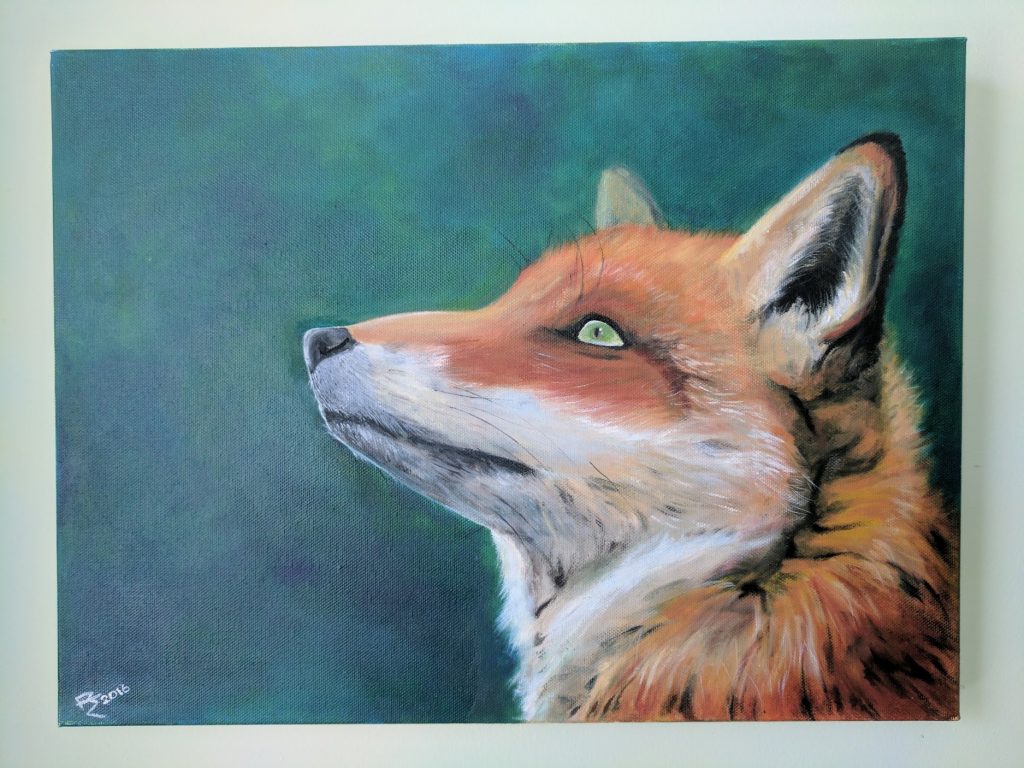 So, my constraint for the last month has been having to do an entire painting in one 3-hour studio session, working wet-on-wet (alla prima). Here’s what I produced during this time. 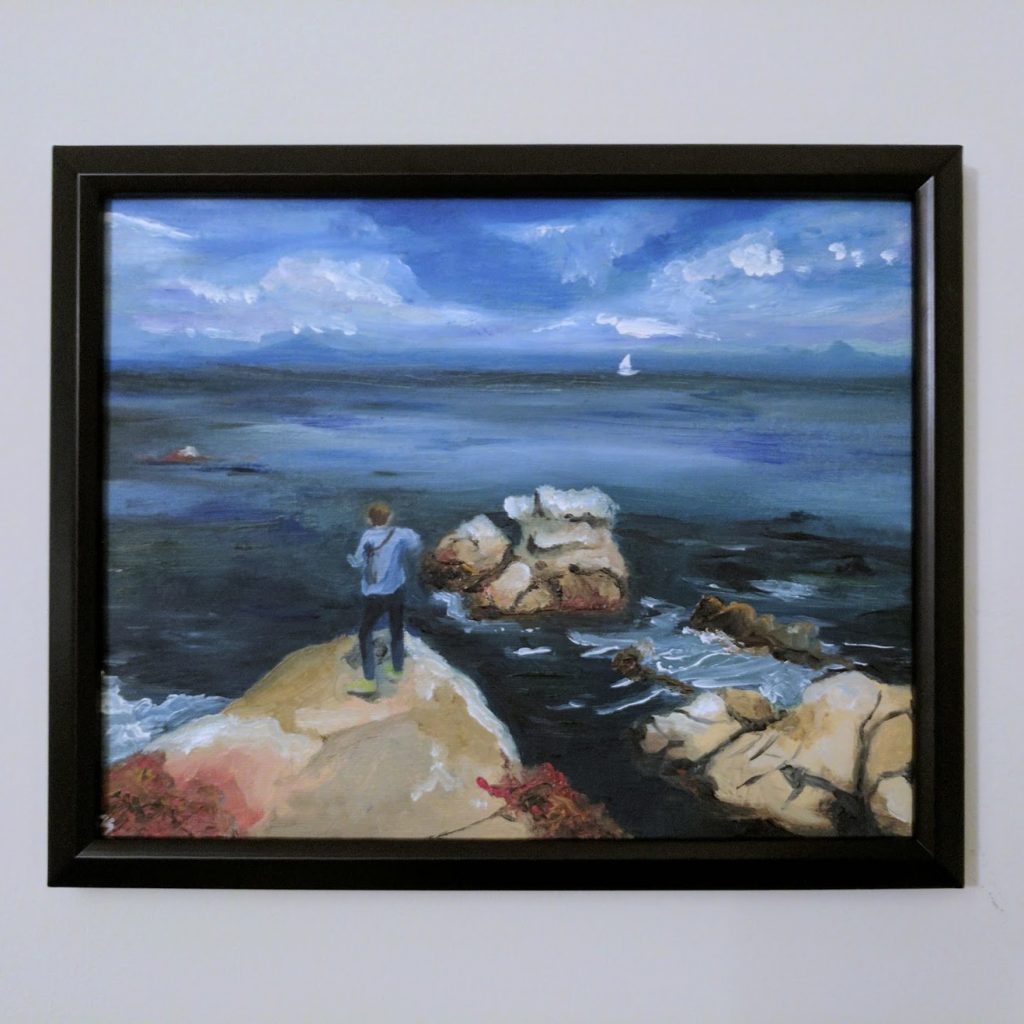 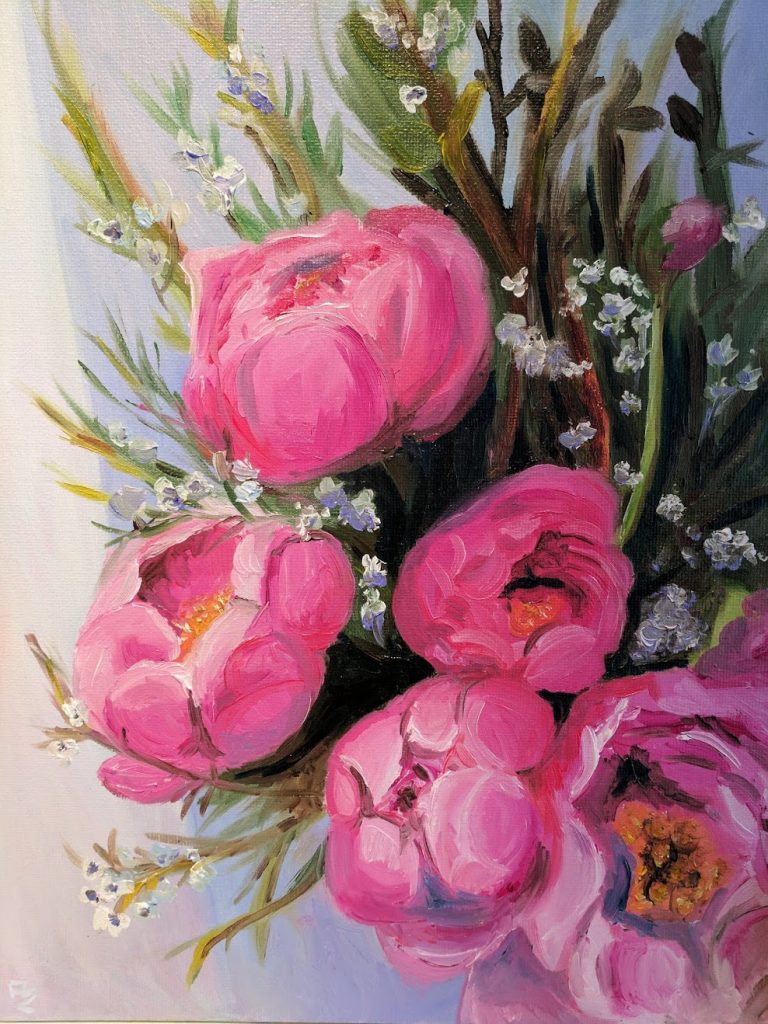 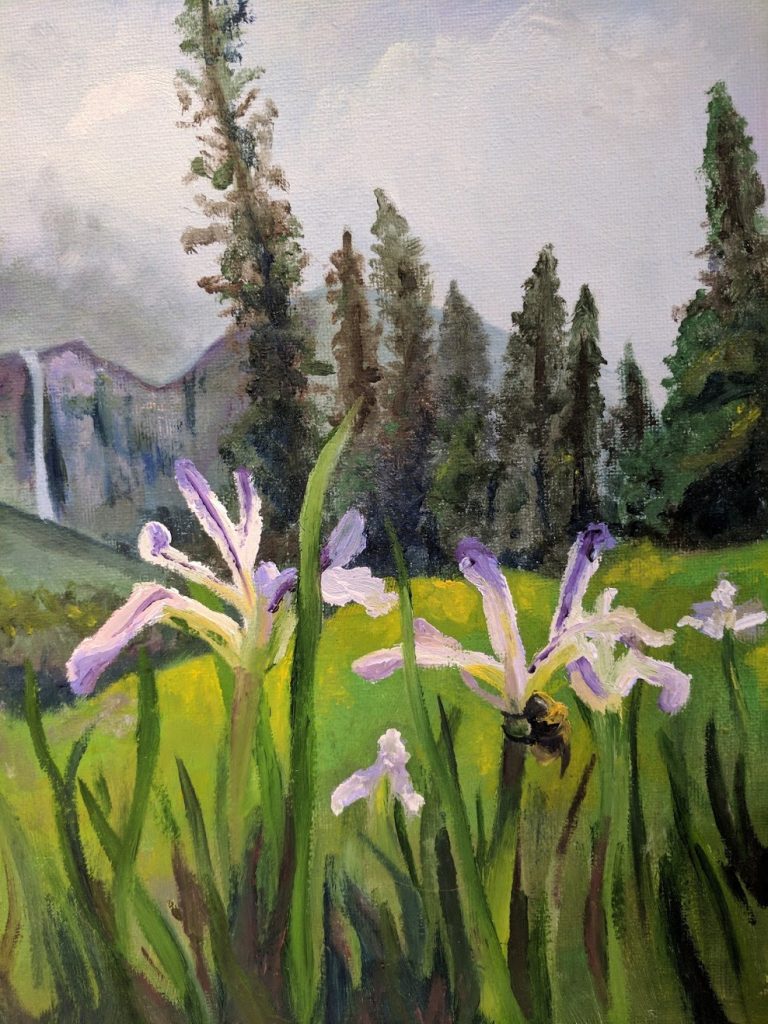 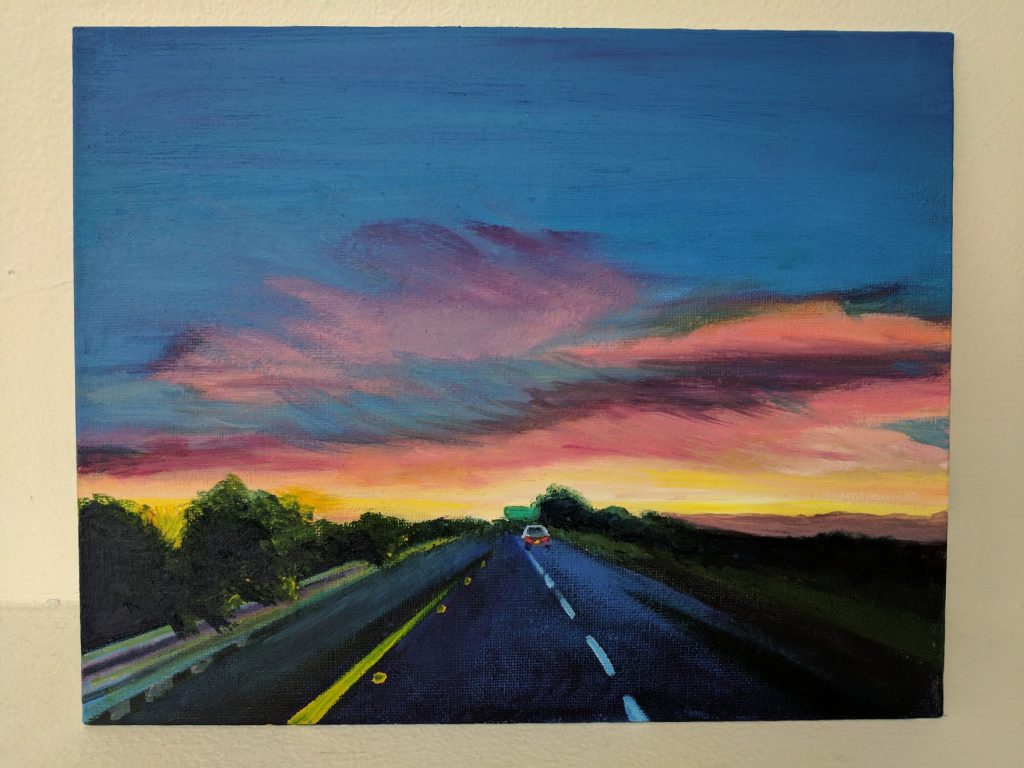 It’s been pretty liberating and I don’t think they turned out too bad.

I recently finished a painting for a small show at a nearby assisted living facility, featuring portraits of residents and staff.  I don’t usually (ever) do portraits. 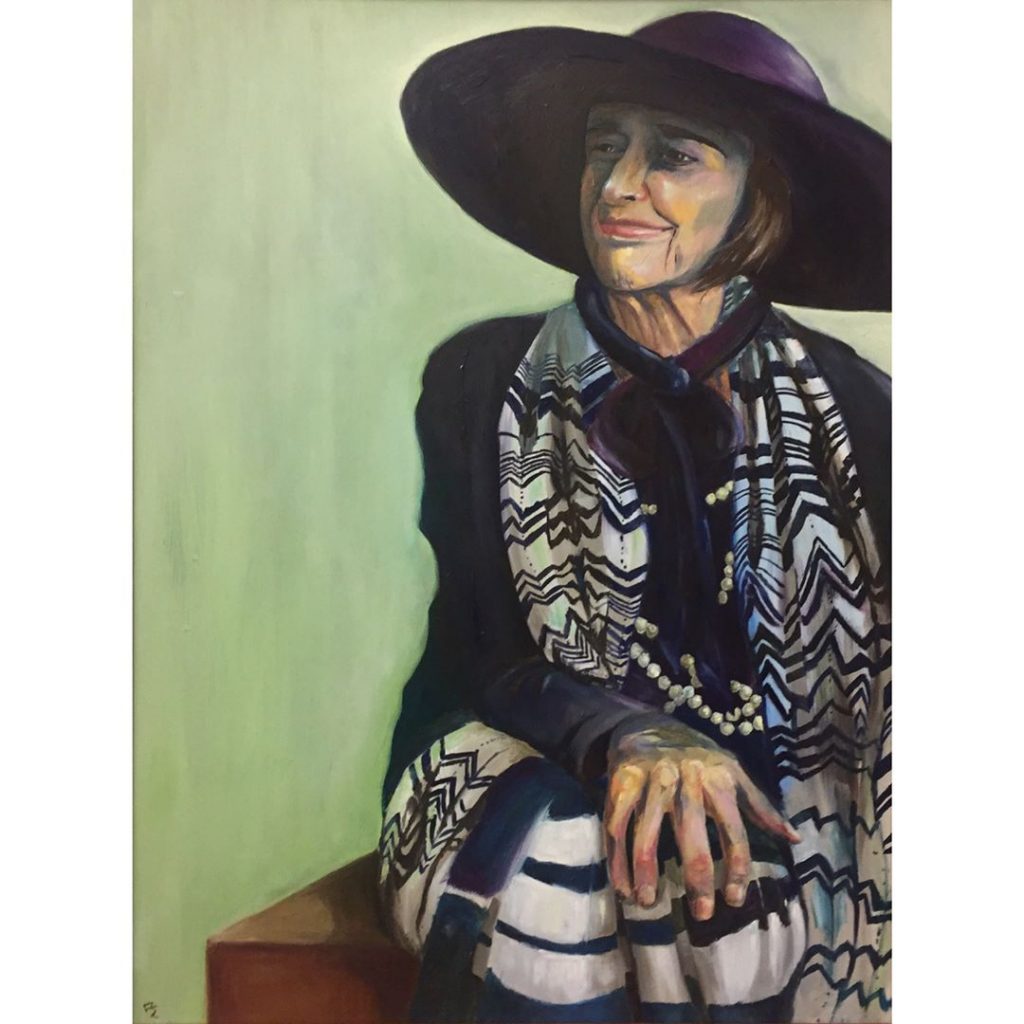 I’ve been painting out of the Jean Henry School of Art in San Francisco once or twice a week since last summer, learning oil paints. I’m really enjoying it. 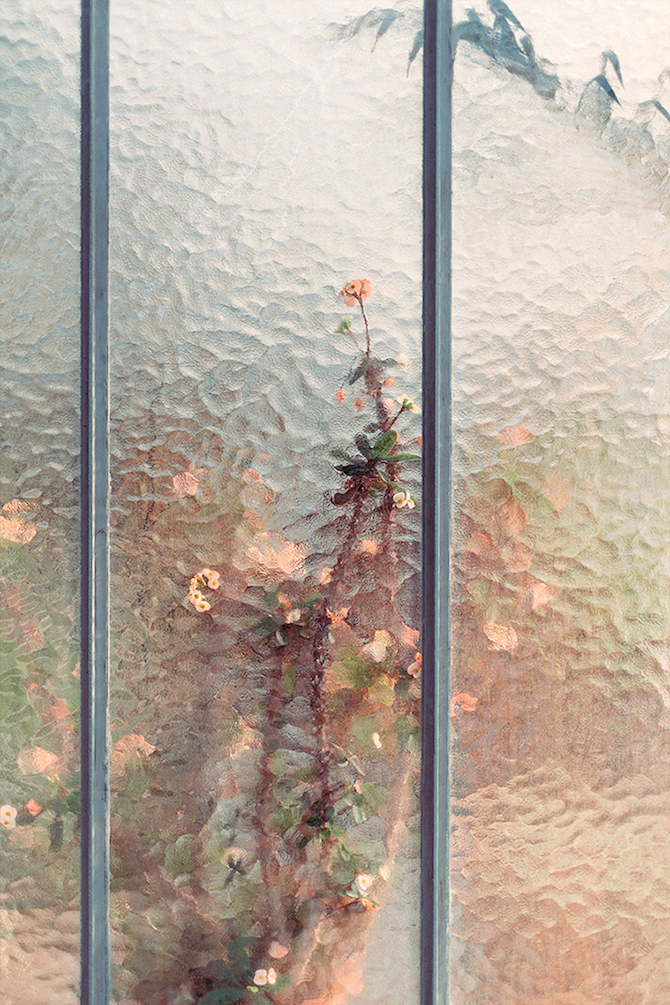 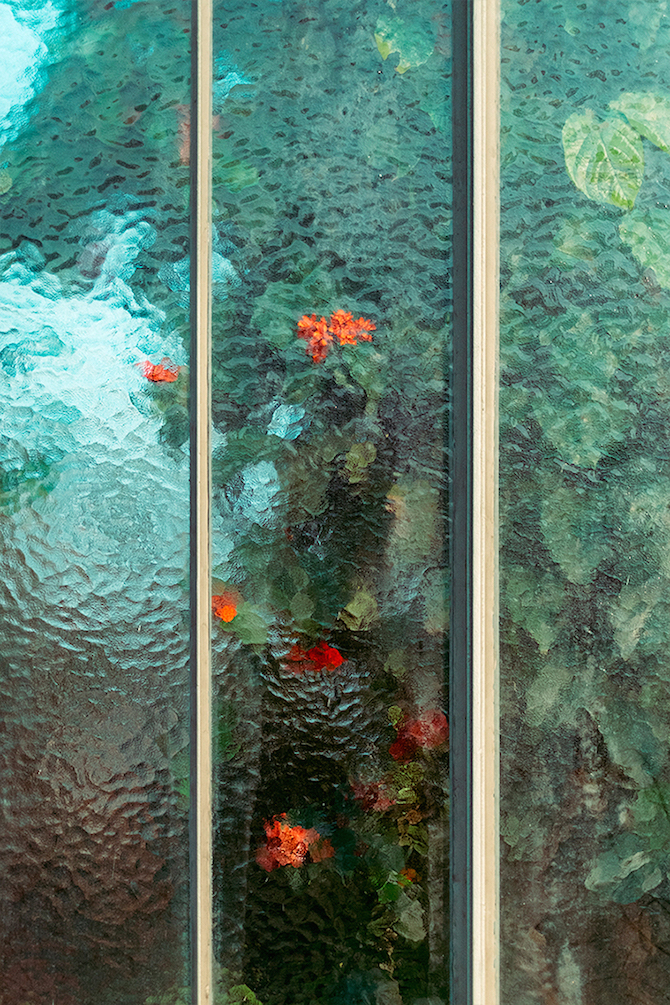 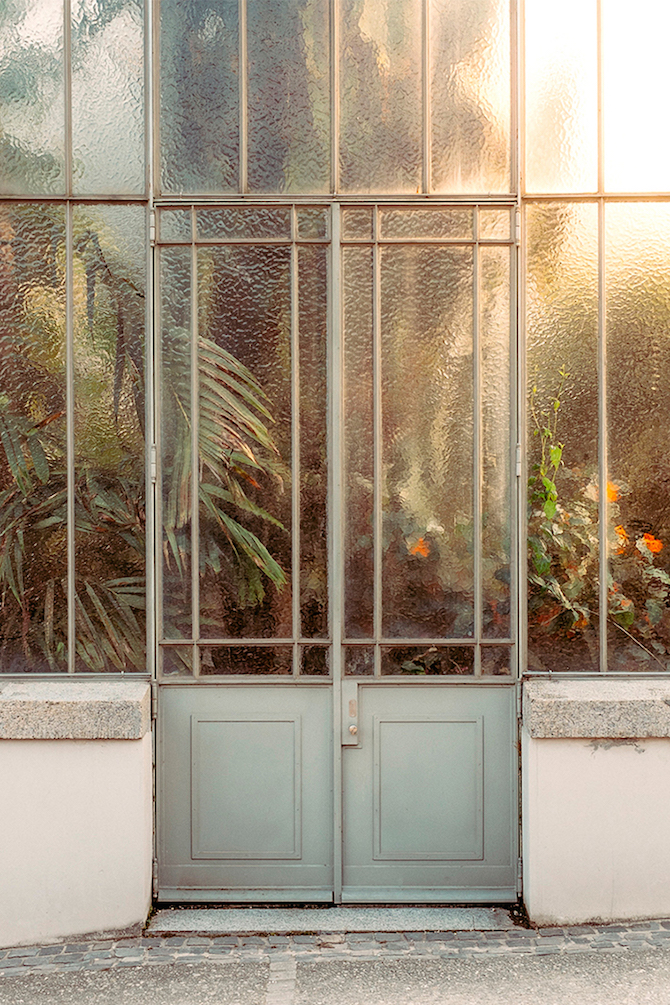 Smushed against a greenhouse wall, flowers look like paintings. 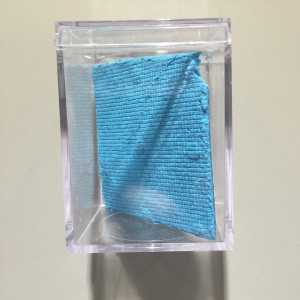 “Dyed snail excremental that have been altered by a diet of colored paper. The snails are fed a strict regime of colored cellulose paper and because they cannot assimilate the paper’s pigments, their bodies reject the color of the ingested paper creating colored excitements. Applications include floor tiles and can be used for packaging.” (at Material ConneXion)

Benedict puts on a sweater, in what apparently has become an ongoing series of CalArts lecture tests featuring animals messing around with clothes! This one was fun to do!

Back from XOXO. Noticed Andy Baio tweeting that some folks quit their job the day after getting back from the festival. I wonder what they left to go and do? Probably something they don’t consider work.

I can sympathise. If it wasn’t for the fact that I a) took 6 months off last year, attempting a little freelance, nearly going completely bonkers and b) actually sort of like the routine of a proper job, then I can see the appeal. I’d love to spend more time on non-work things. I don’t, though, inevitably because I’m embarrassed that I’ll do whatever it is as badly as I do my day-job.

However, I have been trying to do more non-work things on the side and just ignore that fear as best I can.

When I was a kid, I drew a lot. I wasn’t even totally bad at it. I drew and painted so much, art college was not an entirely crazy direction I considered. That never happened, partly because I had a really bad art teacher towards the end of my foray into taking art seriously that she totally put me off for years, and big part of me has always regretted letting that happen. Regretting is, of course, stupid, because I have a really good life now and I enjoy the work I do and blah blah blah wouldn’t be here today, etc. But still, I do wonder sometimes.

Matthew Sheret started a “30 days of music” to get out of his writing rut. I played along and found setting aside a little bit of time to think about some music every day very relaxing.

I started a “30 days of drawing” to try and have the same effect on myself on a thing I wish I did more of. It’s partially worked. On the one hand, I have drawn more in the last couple of months than I have in the last 10 years, but I haven’t managed to finish the 30 days, partly because I was spending too long on each piece. I guess I failed at sticking to my own rules (quick, non-precious, drawings), but it has succeeded in making me not ashamed to try something and I’ve had better outcomes than I thought I was capable of. I genuinely thought I’d forgotten how to draw and paint. I’m going to keep doing this. This is a thing that I do now.